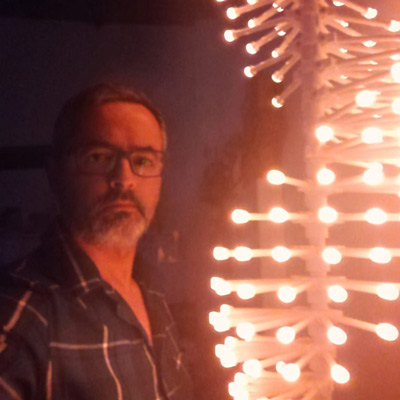 José Manuel González (Spain, 1973) lives and works in Málaga, a beautiful, historic city in southern Spain. Although he studied law at university, art has always been his true passion. A teacher by profession, he currently works as the head of art at a secondary school, where he can share his talents and creativity with young students.

Geometry, mathematics and the intimate relationship between art and nature are themes that most interest José Manuel. For this reason, in recent years he has created pieces of work that transcend the two-dimensional form of a painting and enter the realm of sculpture and kinetic art. These objects transform themselves and can therefore be seen as a metaphor for life; they change with time and respond to the conditions that surround and affect them.

Geometry, mathematics, and the intimate relationship between art and nature are themes that arouse the most interest in me

After many years of expression through graphic art, painting and design, José Manuel feels that it is in kinetic art that he can best transform his talent for precision and vision into grace and movement in a work of art. New hardware and software technologies, such as Arduino and Processing, provide him with the tools necessary to create works of art in motion: pieces capable of interaction, producing sound and changing color, as in nature itself.

Since childhood, José Manuel has had a natural desire to create things with his hands; this was encouraged by his father, who is also an artist. Since those early years, he has had the opportunity to develop his skills in a variety of environments, such as the International University of Andalusia, the Joan Miró Foundation, Media Lab Prado and the Andalusian Center for Contemporary Art (CAAC), to name a few. He has received a number of grants and awards, including the Pilar Juncosa & Sothebyʼs grant from the Joan Miró Foundation in Palma de Mallorca, Francisco de Zurbarán - a prize for young artists, and INICIARTE - from the Government of Andalusia. He has also spent more than two years as part of an exchange 'Artist in Residence' at the Institute for Cultural Research IKONO in Málaga.

His both collective and individual participation in exhibitions spans more than two decades. His work has been exhibited in galleries, museums and art fairs in Spain, Portugal, France, the US, Sweden, Cuba and the UK. 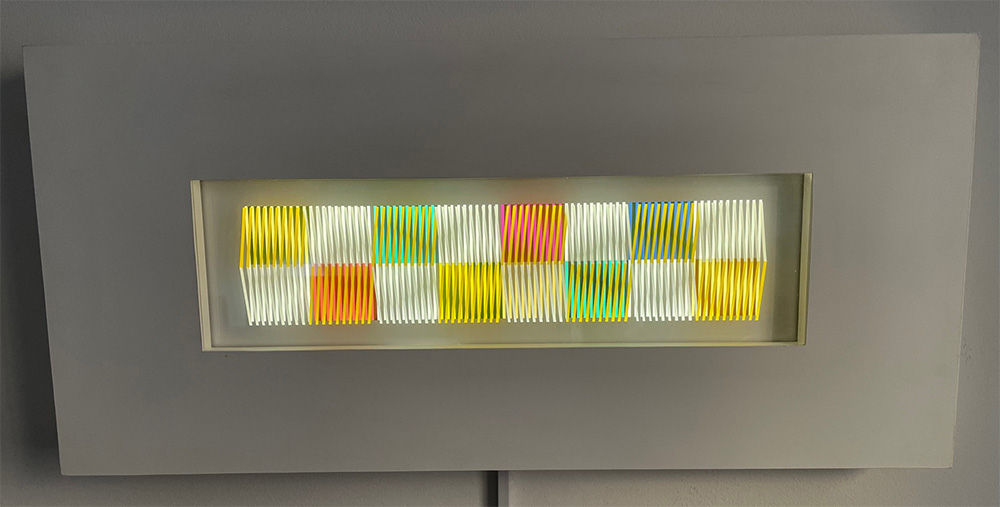 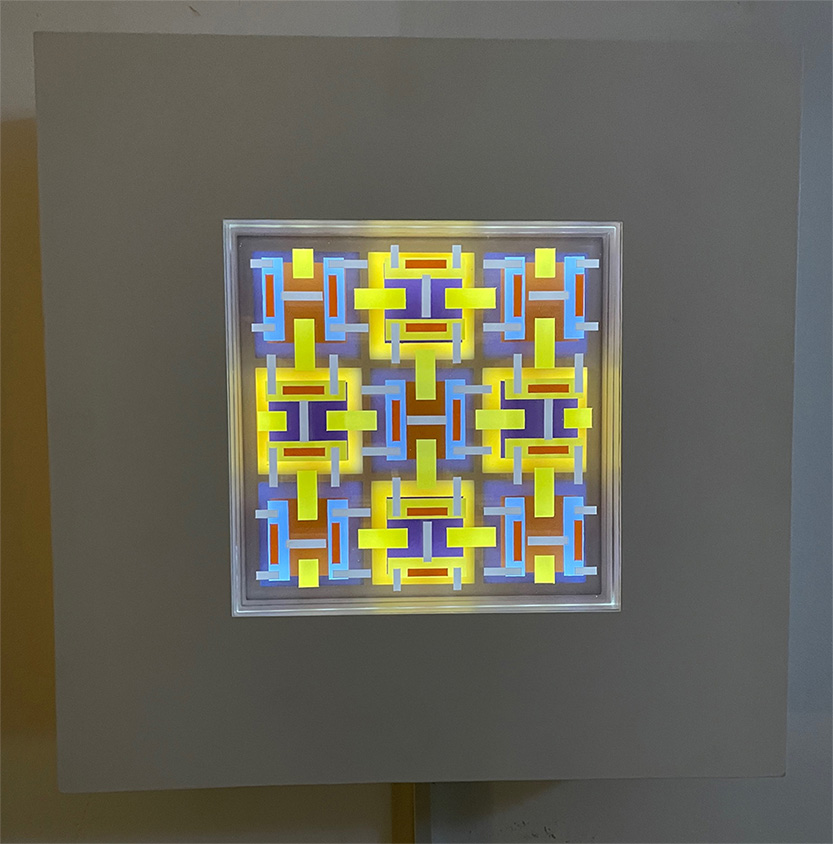 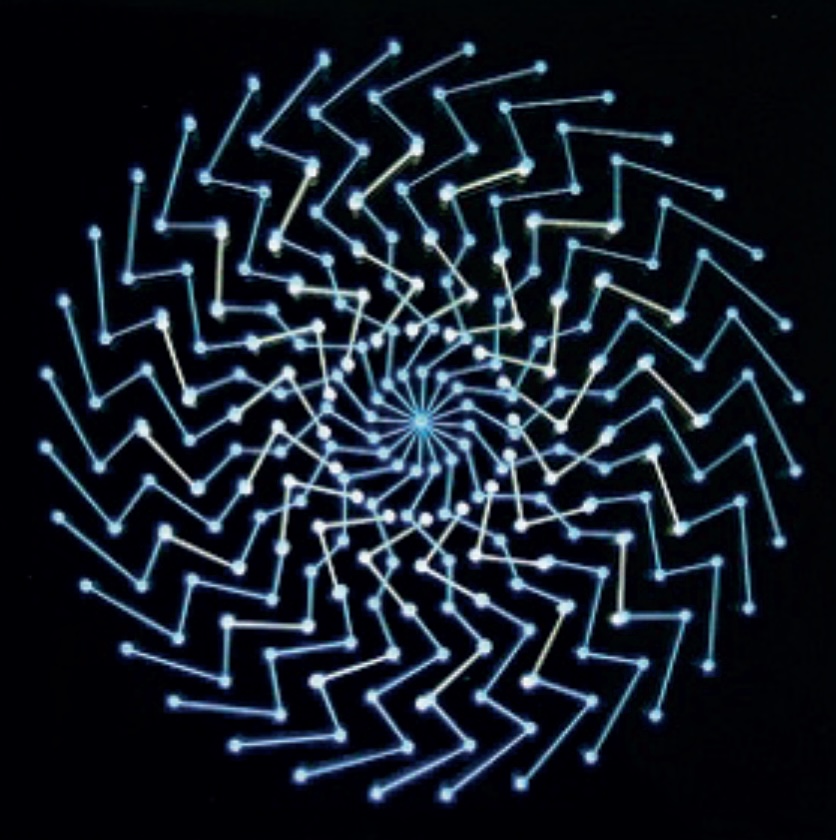 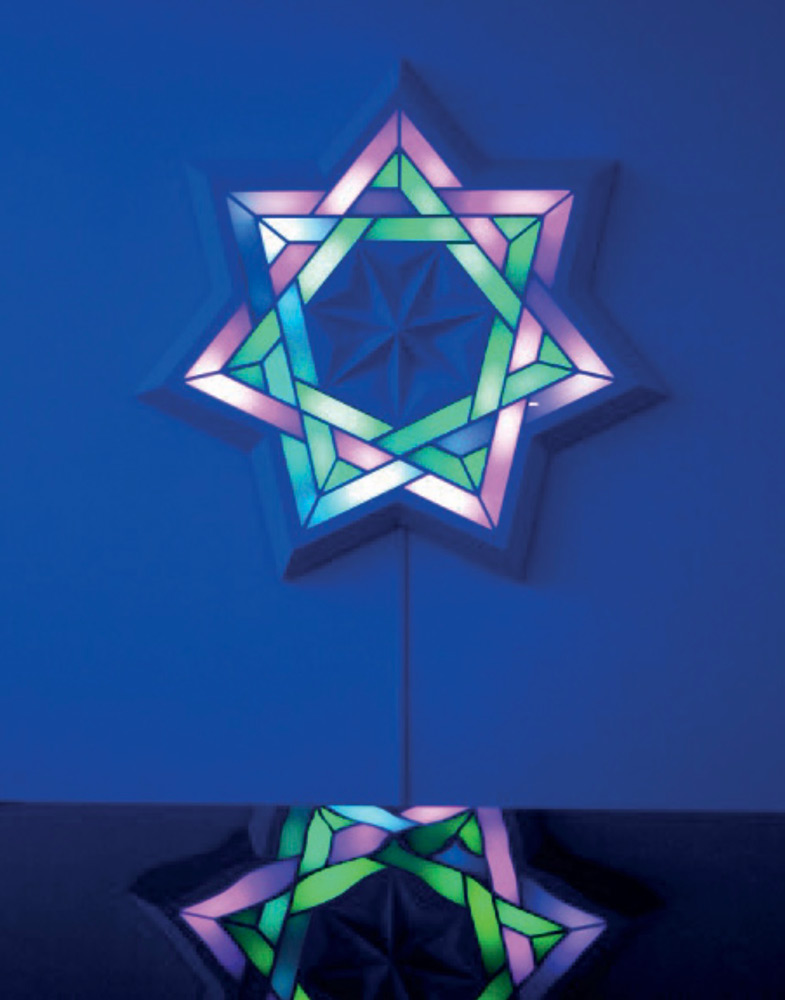 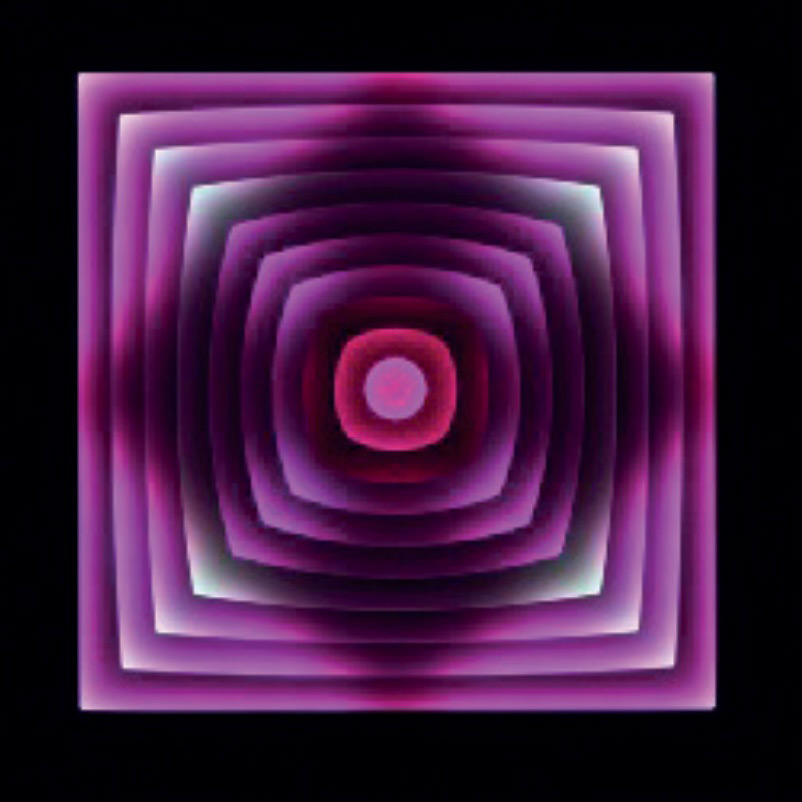 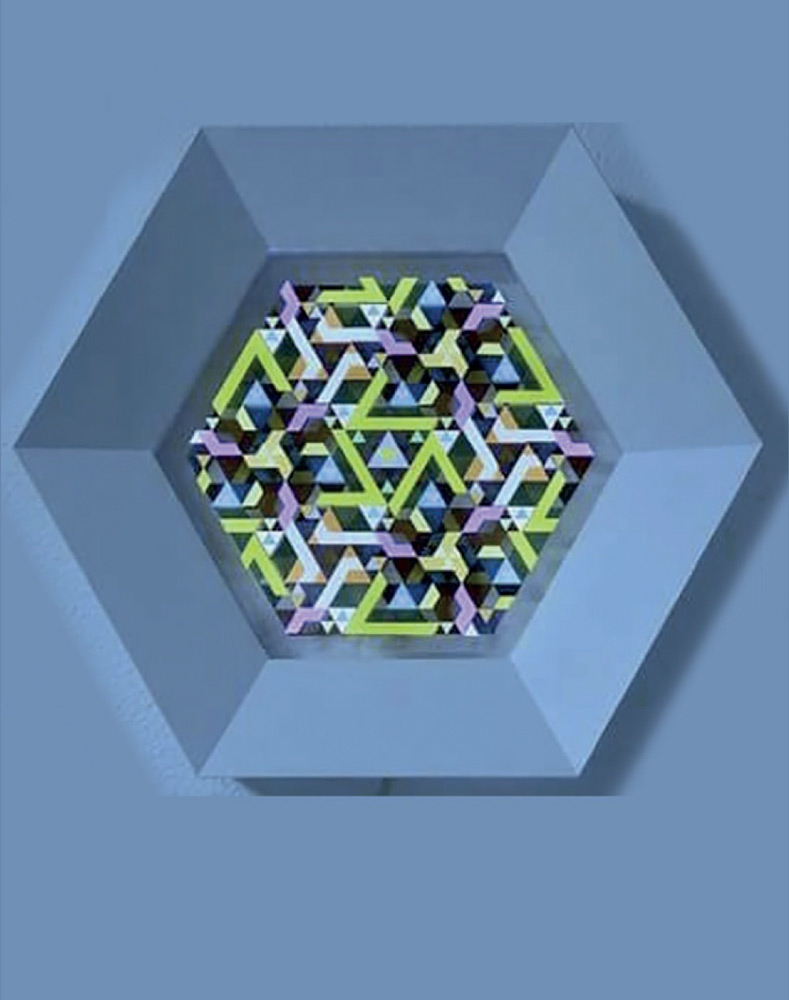 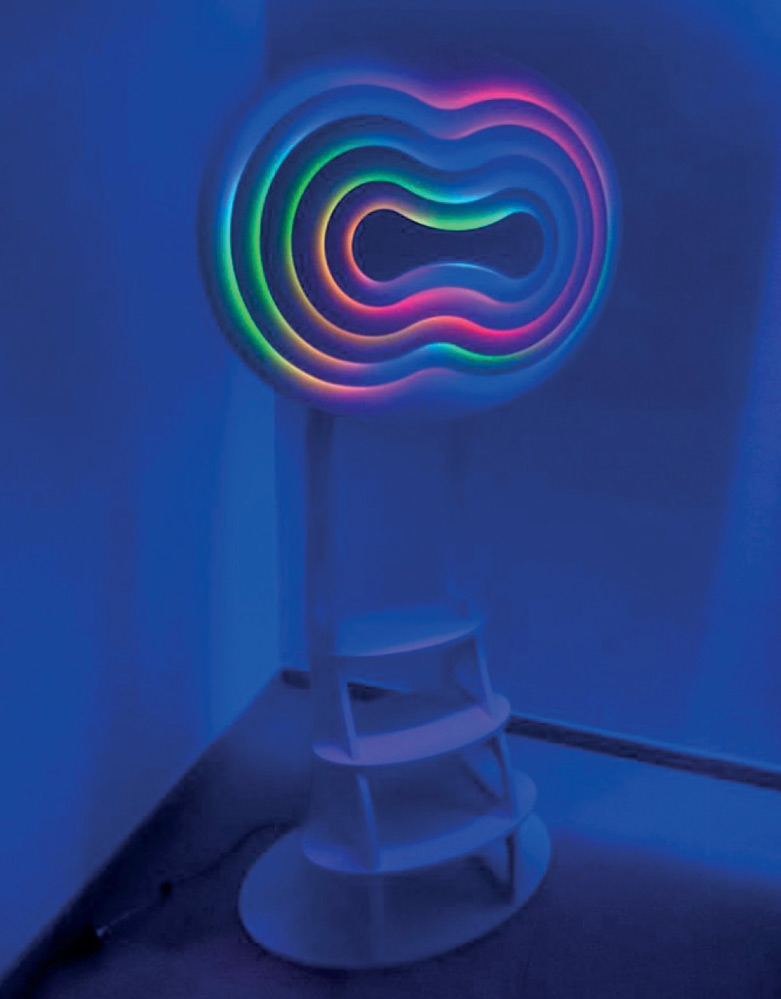 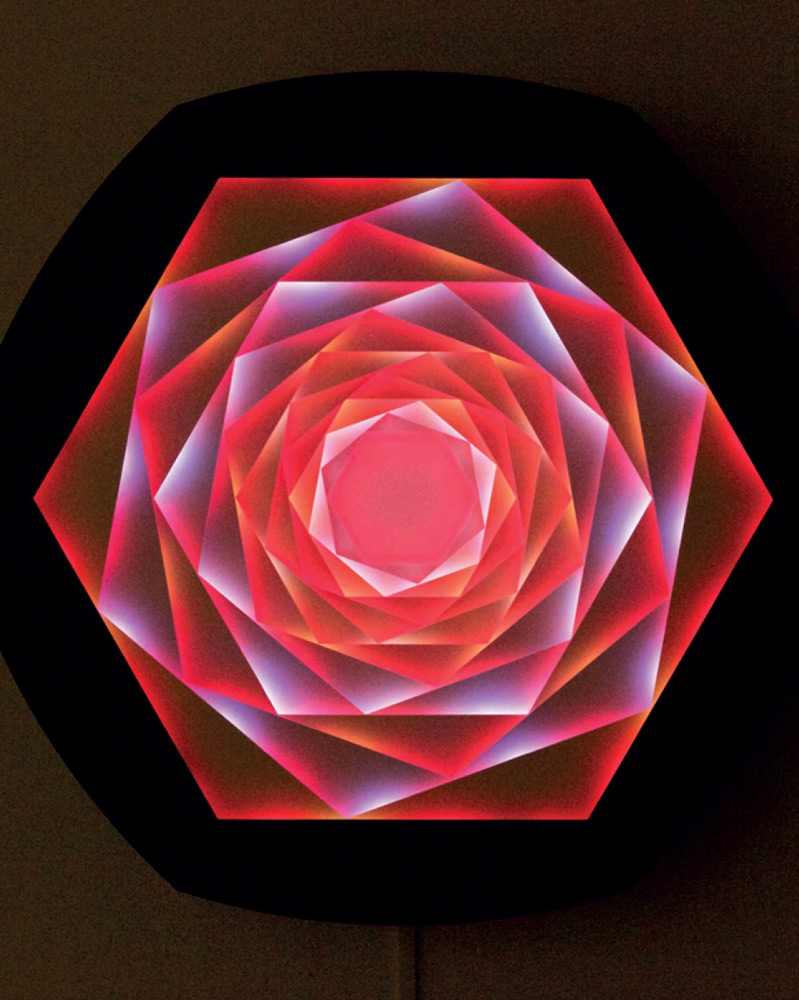 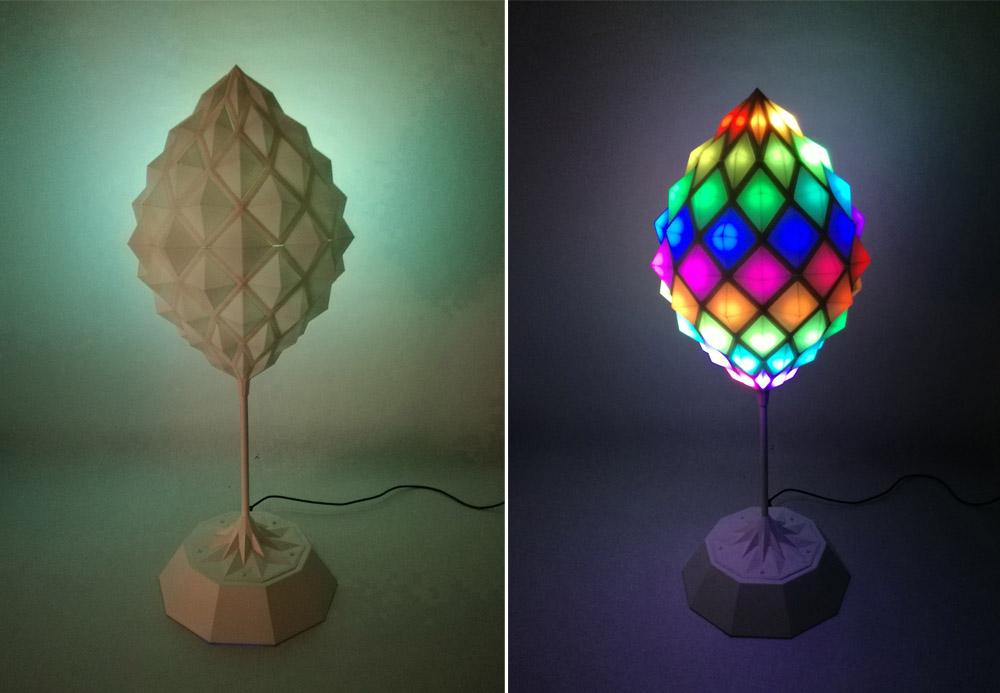 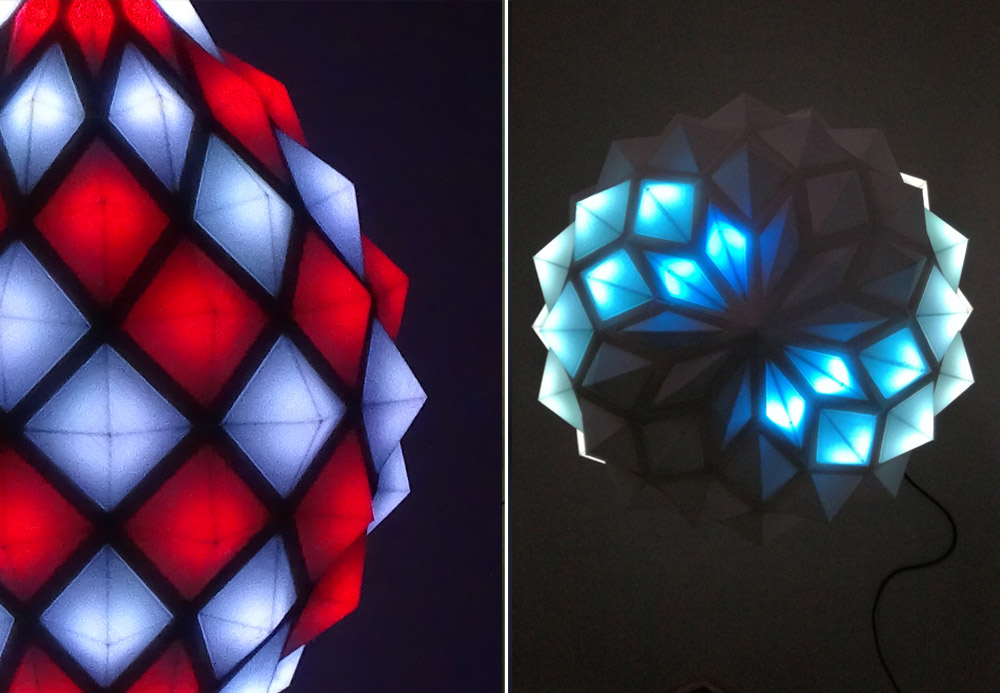 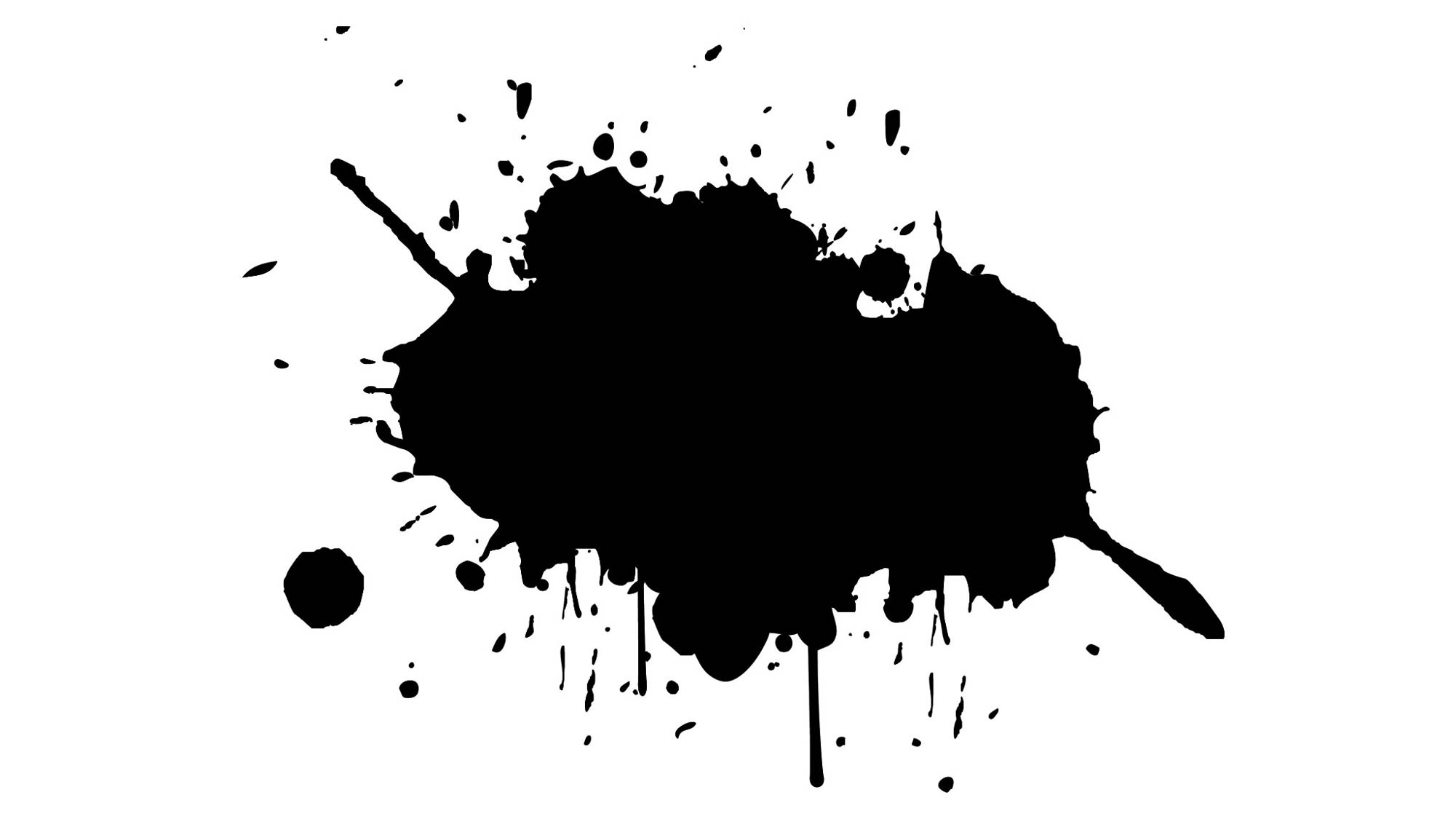